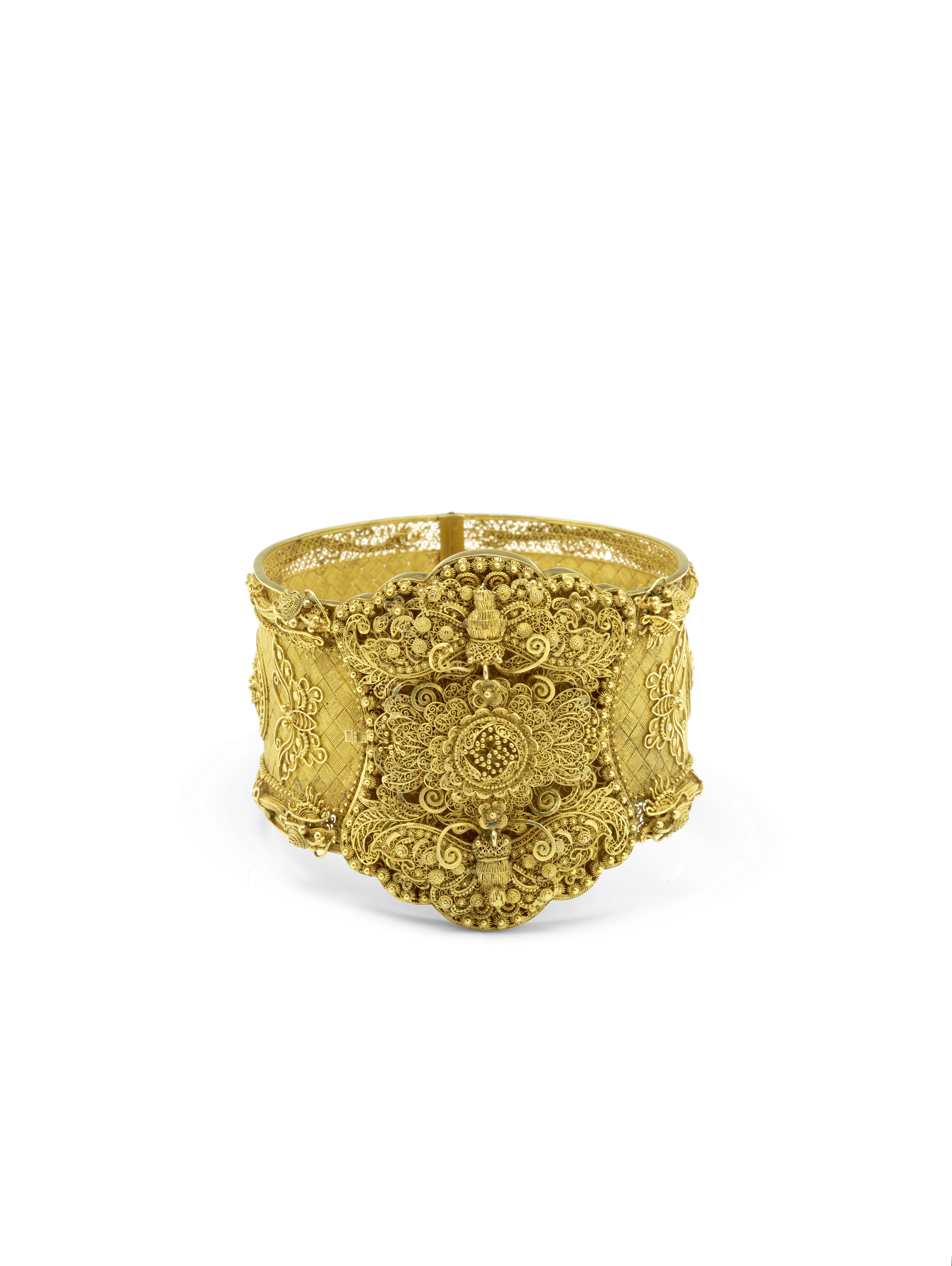 In addition to the absurdly intricate gold bracelet shown above, the column includes:

An important and extremely rare imperially inscribed greenish-white jade “twin fish” washer, sold at Christie’s New York for $2.89 million against an estimate of $1 million to $1.5 million 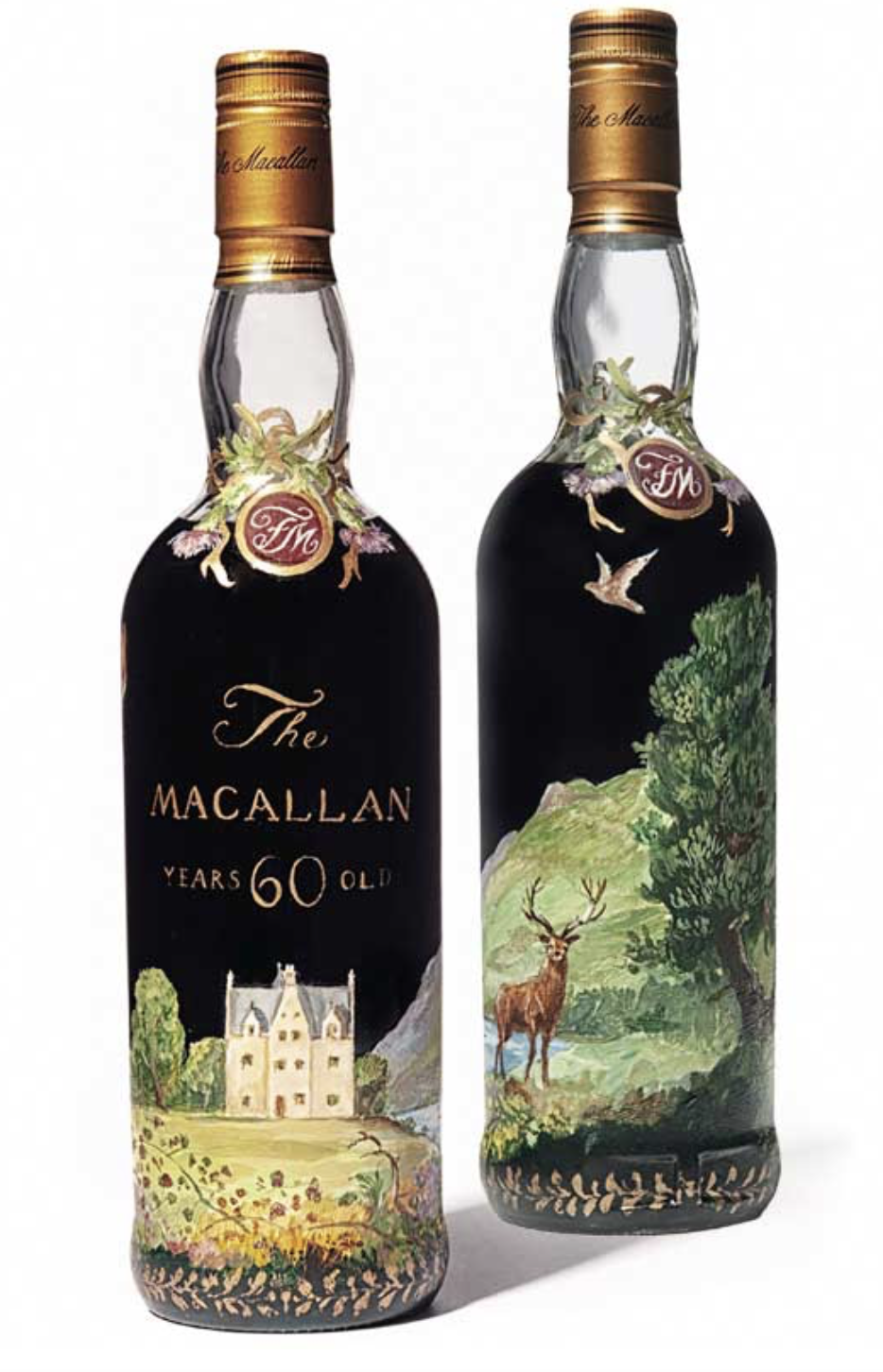 What you see: A bottle of Macallan 1926 60 Year-Old, handprinted by Irish artist Michael Dillon. It commanded £1.2 million ($1,530,484) at Christie’s London in late November, and it’s the lead story of my new column for Art & Object magazine.